How Brexit will affect EACH ingredient of the full English breakfast.

The typical full English breakfast might include sausages, bacon, eggs, mushrooms, tomato, baked beans, hash browns and toast. Here’s how Brexit could effect the UK’s most important meal of the day.

Let’s start with the good news. The British egg industry can produce enough for the country to be entirely self-sufficient in eggs. In light of the recent scare concerning contaminated eggs imported from Dutch farms, it is unnecessary (other than for cost reasons) for UK supermarkets to use cheaper, foreign-sourced eggs for processed products. So if you fancy eggs for breakfast, Brexit is unlikely to have any effect on this staple.

Bread is made from wheat and about 85% of the wheat used by UK flour millers is home grown. The majority of the flour produced in the UK is also used there. Only about 1% of UK flour sales are based on imports of flour, whereas about 2% is exported. Canadian wheat is imported due to its excellent characteristics which work well blended with UK wheats.

Depending on the quality of the UK crop, wheat may also be imported from France and Germany. So unless you are after a croissant which requires the softer French wheat, your breakfast toast should not be affected by Brexit. 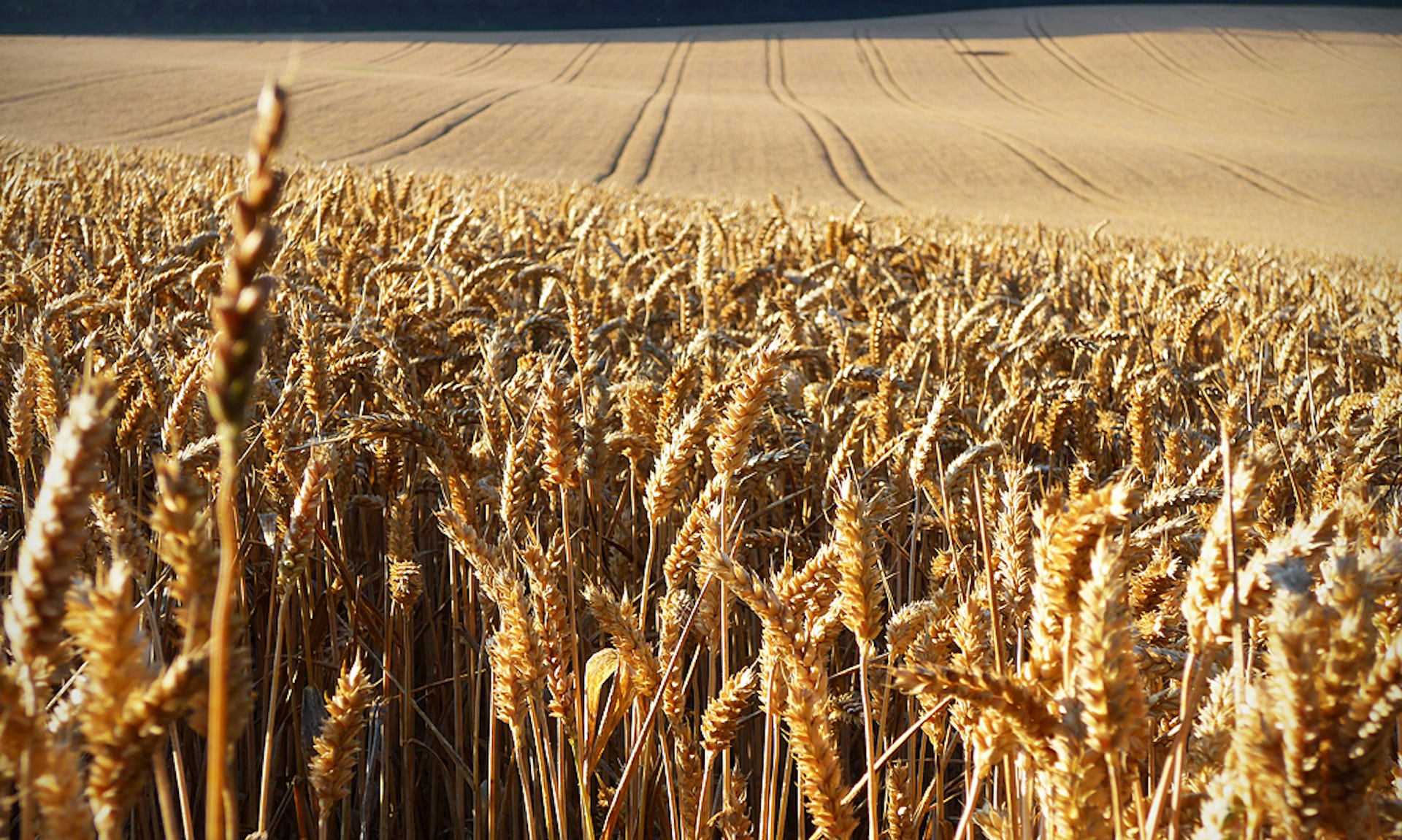 Now for the less good news. Britain’s breakfast sausages and bacon are dependent on the availability and cost of pork. British farmers currently produce only 40% of the pork eaten in the UK. The other 60% comes from EU countries such as Denmark, Germany and the Netherlands. European producers are able to provide pork more cheaply than British farmers who have additional costs related to higher animal welfare standards – 40% of the British pig herd is bred outdoors.

So a hard Brexit would probably lead to a rise in the cost of sausages and bacon, until such a time as the British pork industry recovers sufficiently to supply enough happy pigs.

This little piggy is not going to the British market. (Pixabay)

Although the UK still ranks number 11 in the world among potato producing countries, the harvested area has shrunk by half since 1960 and demand exceeds supply. Mediterranean countries are often the largest source of fresh potato imports to the UK. These usually include new potatoes from both EU and non-EU countries (such as Israel), as well as potatoes from the near continent (principally Holland, Belgium and France).

Frozen, processed potatoes account for the largest proportion of UK imports. Average prices are lower for imported frozen products than those domestically produced with the majority of frozen potato imports coming from the Netherlands and Belgium. This means that if your hash browns come in frozen form, Brexit could make them more expensive.

One company based in Ireland dominates production and mushroom growers in Ireland rely on the UK for 80% of sales. Other countries that export mushrooms to the UK are Poland, Belgium and the Netherlands. Recently, G’s Growers Ltd, an independent Producer Organisation, has made a major investment in a new mushroom growing facility in Cambridgeshire in response to demand for UK-grown mushrooms.

But, to complicate matters, the mushroom industry in the UK employs predominantly Eastern European pickers. This indicates that Brexit will have a double-edged effect on mushrooms, with increased prices and shortages due to availability of labour.

And now for some really bad news. Tomatoes grow where it is hot, and require a long growing season. To combat its climate, the British tomato industry has more than 200 hectares of glasshouses. Despite this, British tomato production amounts to only about a fifth of the total volume of tomatoes sold in the country each year.

About 400,000 tonnes of fresh tomatoes are imported from EU countries such as Spain, the Netherlands, Poland, Italy and Belgium, and non-EU countries such as Morocco and Israel. The UK is nowhere near tomato self-sufficiency, and a hard Brexit would definitely mean more expensive tomatoes.

Beans – haricot, navy or phaseolus vulgaris – cannot be grown in Britain. They are all imported – mostly from North America, although scientists are mapping DNA in an attempt to create a strain that will survive in the UK. Breakfast favourite baked beans require haricot beans. People in the UK consume about 2,000 tonnes of baked beans every year. But baked beans aren’t just beans. They also contain a spice mixture, tomato sauce, starch, sugar and vinegar. So although Brexit may not have a direct impact on imports from North America, the fact that baked beans contain tomatoes could influence their price.

So, if you can reduce your breakfast to just eggs and toast, you might not even notice Brexit. But if you want that full English medley, Brexit may not be your cup of tea.🔷


(This piece was originally published on The Conversation.)

Brexit. Tell me what you want, what you really, really want...