What a Tory majority would mean.

Steve Bullock on what a Boris Johnson majority in the General Election would mean for Britain.

Avoiding it may be the most important thing we collectively ever do, and failing to avoid it would be an error to echo in history.  In my view, the danger can genuinely hardly be overstated.

Brexit won’t be even nearly the worst of it. It would mean the victory of the populist project, open season on all minorities and disadvantaged, and confirmation and encouragement to far-right racists and xenophobes that they are the winners and were right all along.

It would be taken by Johnson and his head-bangers as a mandate to reform society in their own hideous, dishonest image, to abandon even a pretence of respect for dignity, and to complete their deregulatory, markets red-in-tooth-and-claw project. A race to the bottom. 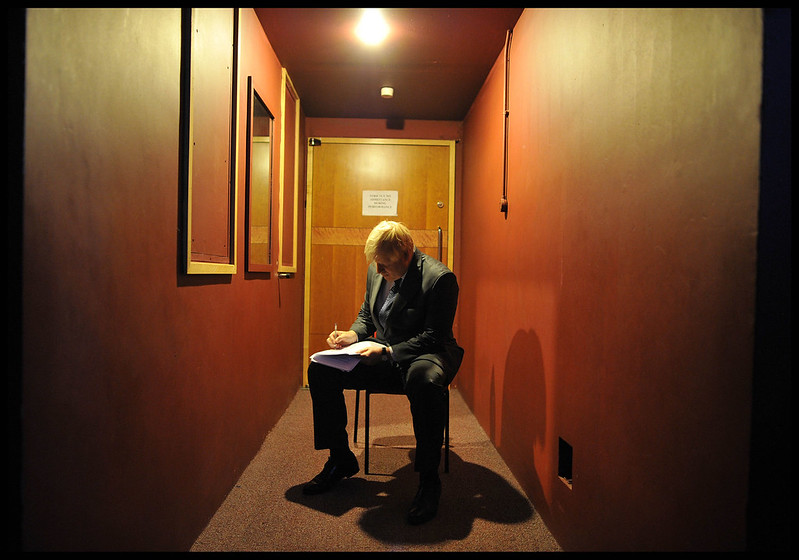 It opens the door to a bonfire of rights, to policy being driven exclusively by populist, lowest common denominator appeals to prejudice, to the neutering of independent institutions and the loosening constitutional checks on power.

It would embed disregard for, and indeed active opposition to truth, honesty, probity, honour and openness as the new and permanent normal in public life. Standards and basic decency may never recover from it.

It will leave UK foreign policy teetering on the brink of unilateralism, threaten the depth and stability of the Western alliance, undermine security in the UK and EU, turn development policy into a trade mission and further erode the UK’s dwindling reputation in the world.

It would give vicious liars and charlatans, haters of the poor, the foreign, and the disadvantaged, opponents of equality, destroyers of everything humane, thoughtful or reasoned, friends to the exploiters and shysters, carte-blanche to wreak havoc on a cowed population. 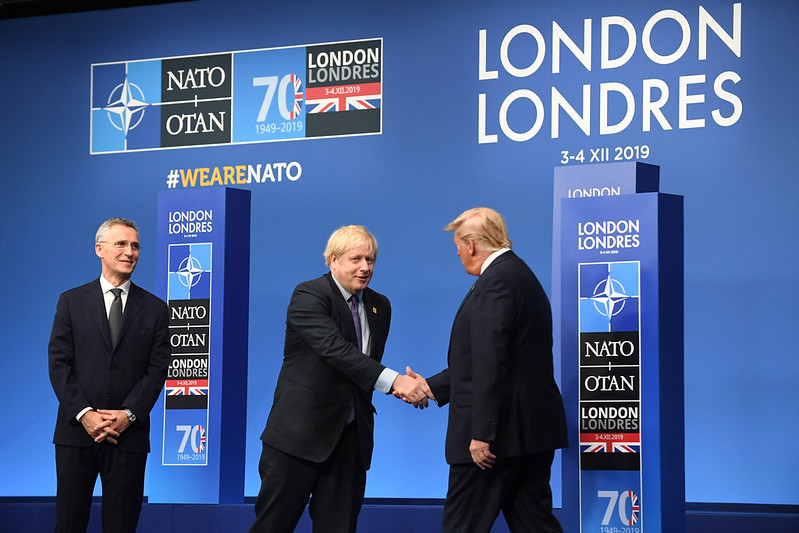 This is not a political disagreement about which policies are best. This is a tipping point. This is a fight that will define what the next few decades look like and what the UK and its society becomes.

Forget rejoining the EU or mitigating all this. A Johnson majority will mean they get to do (virtually) whatever the hell they want to us for five years, and much of it will not be reversible.

Nobody is coming to save us. There are not some adults watching from outside the playpen to intervene if things go too far. This is it.

It’s in the hands of voters to stop it, and they must. We must.🔷

[This piece was first published as a Twitter thread and turned into the above article on 5 December 2019, with the author’s consent, with the purpose of reaching a larger audience. It has been minorly edited and corrected. | The author of the tweets writes in a personal capacity.]