If you try to analyze the Electoral College numbers to see where the U.S. presidential race stands, well, you could go blind. I tried. Here is what I learned.

I reviewed a state-by-state poll review by The New York Times this week. The Times used at least two state polls from each state. Some were more than a week or two old. But, if you take those polls as they existed and averaged them, Vice President Joe Biden wins the Electoral College with 373 votes. That, though, includes states where the compilations show him with large leads (for example New York where he registers 57% of the vote) to states where he has tiny leads (for example North Carolina where he leads by a single point).

If you just subtract the three close states President Trump won four years ago, those states credited him with winning the election for him (Michigan, Wisconsin, and Pennsylvania) and assume Trump wins then again, Biden still wins with 333 electoral votes.

As you can see, you can go blind. And, in any event, those polls were good for when they were taken. Which means they matter not.

We read and hear lots of analysis from the pundits and alleged experts, most of them claiming Biden is way ahead.

The bottom line is, who knows? Well, except maybe for Lichtman based on his track record.

Trump seems to be running with basically the same strategy he used four years ago: divide and conquer. Many people look at the Trump strategy and try to figure out how he can win since he’s done nothing to expand his base and most everything to decrease the voters who were attracted to him four years ago, at least those who aren’t really his true-blue base but voted for him. 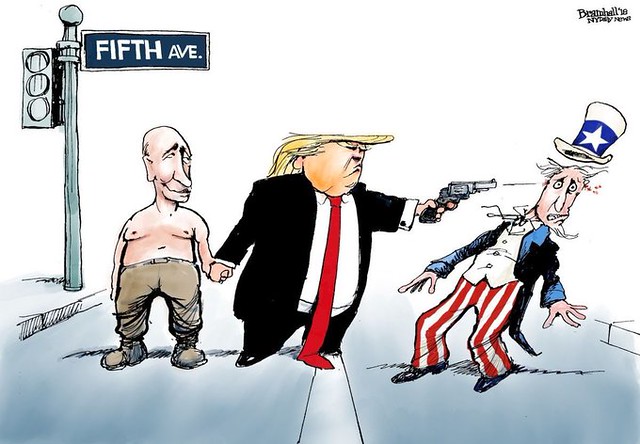 Every day we watch Trump do things like embrace the Confederate flag; offer good wishes to a friend accused of serving up underage girls to Jeffrey Epstein while refusing to say positive things about the racial justice icon, recently deceased John Lewis; clear Lafayette Park of protestors so he could pose with an upside down Bible in front of the “church of presidents;” continuously praise his administration’s work on the coronavirus as the best in the world, etc. Why? I assume because he knows his best path to victory in November is to repeat his successes of 2016, which means getting his base out to vote.

Don’t say it can’t work, because it did four years ago.

Personally, based on his behavior in office and his mishandling of the coronavirus, I think he’s pushed away enough of those “swing voters” he attracted four years ago to make a difference. Older voters aren’t happy largely because they are the most directly affected by the virus. Trump’s definition of who make up populations in the suburbs feels outdated so his solicitation for votes there seems misdirected.

But, remember, there is another candidate who so far has done basically nothing to achieve his front-runner status. Joe Biden is a good guy – that’s his image and it’s his image because he is a nice guy, he earned that reputation. Most everyone who’s ever met or dealt with him will tell you that. If anyone is the anti-Trump, it is Joe Biden. 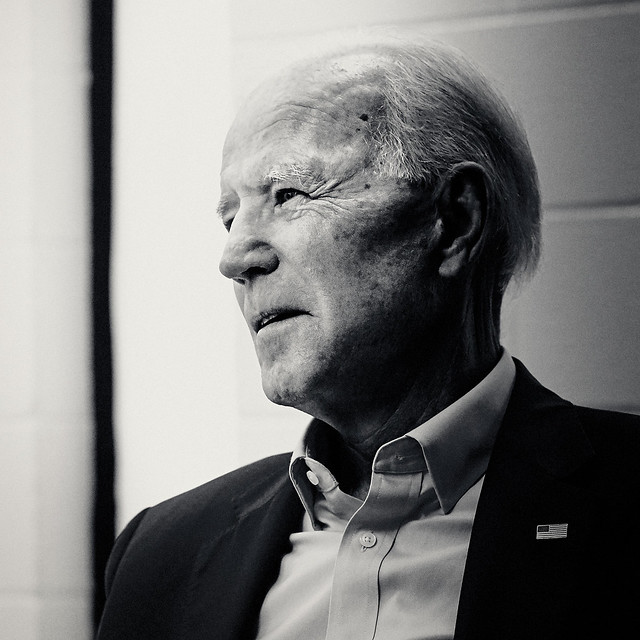 But is it enough to be the guy running against Trump to actually win? Probably not. So Joe will need to continue unveiling policies, announcing what he would do in addition to talking about what he would un-do if he defeats Trump.

While the election is “only” 90 days away, it is 90 days away. There’s plenty of time for turns and twists both from Trump (guaranteed) and Biden (pretty much guaranteed too based on his patterns over his career).

Next big public decision for Biden is to pick his running mate – who he assured the country will be a woman.

There are pluses and minuses for each of the women rumored to be on his final list. I subscribe to the theory that he needs to choose the woman who, if necessary (and because of Biden’s age it is a big consideration), can truly take over if she has to because of incapacitation to Biden. Who is the woman who can be empathetic, lead the country out of the disappointment of a President they elected who can’t finish his term and be the calm, decisive President needed in such times (Gerald Ford anyone?).

Those are my two cents which tomorrow will be worth less than two cents.

Much as those polls I cited above.🔷


[This piece was originally published in The Screaming Moderate and re-published in PMP Magazine on 5 August 2020, with the author’s consent. | The author writes in a personal capacity.]


Members of PMP Magazine read this article ONE HOUR before its publication. We call this “THE TIMEWALL”. If you too would like to receive all our articles in your inbox before everyone else, BECOME A MEMBER NOW!

Silenced in China: The COVID ‘truth-tellers’ and political dissent.

Blowing bubbles is dangerous for children.

The shame of British nationalism in Scotland.