Why do they keep trying to shift the blame onto the small minority?

Sometimes the media are complicit in focusing disproportionately on the exception and run the risk of turning the exception into the rule, Stephen Reicher argues in a brilliant thread on government and media coronavirus communication. 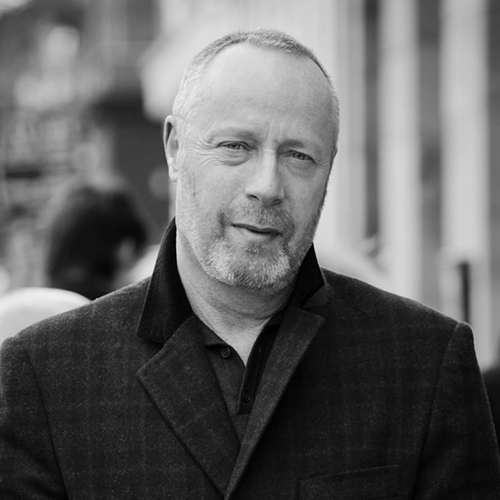 Stephen Reicher
Professor of Social Psychology at the University of St Andrews.

A telling conversation on @SkyNews earlier. 'How long will people stick to COVID rules' they ask? "You keep on asking that, as if the public are the weak link" I reply "when the evidence suggests that, to the contrary, the public have been strong but let down by weak Government"
1

The interviewer persists
"but will people keep complying".
I say "I wish we could stop putting all the focus on the minority who are non-adherent. It's like on trying to stem a trickle in the dam, while ignoring the flood coming through the breach - weak rules - next to it.
2

Still, the interviewer won't let go: "'But why do people go to house parties"
"Well in part", I say, "if the media insist on telling us that everybody else is at the party (and so set a norm of violation) we will start to ask, why shouldn't we"
3

And so we end. Then the interviewer introduces the next item: "well, despite what Stephen Reicher says, the police issued fines to 300 people at a party yesterday..."
She (and not just she, this is emblematic of scores of interviews) just doesn't get it.
4

[This piece was first published in PMP Magazine on 25 January 2021. | The author writes in a personal capacity.]

Far-right activists on social media telegraphed violence weeks in advance of the attack on the US Capitol.

Vegan ‘dairy’ products face EU ban from using milk cartons and yoghurt pots – and UK could be next.