Are you ready to give up your right to protest?

Can we just retreat and shout at the TV news when our civil liberties are further curtailed by government?

A couple of weeks ago, in Uganda, three young people holding placards asking for action on the climate crisis were arrested and taken away by the police. They were eventually released only by promising to give up their right to protest in future.

Meanwhile, in the Philippines, more young people stand up and tell their brutally murderous government that they must act on the crisis which is already hitting their country harder than almost anywhere else. The threats against them from their government are very real.

In India, Disha Ravi, the young climate activist arrested and imprisoned by the state, is finally released because a judge told the court “Citizens cannot be put behind bars just because they choose to disagree with State policy.”

Disha’s thoughts on her experience:

If you haven’t yet read Naomi Klein’s superb article on the background to Disha Ravi’s imprisonment and the truly disturbing links between the Indian government and big tech, it’s here. Your government knows this.

Before you warmly congratulate yourself that, if you’re reading this in the UK, you live in a kindly and well organised democracy that is a beacon to the world (you don’t!), two things:

And second, we come back to today and the monstrous Police & Crime Bill being hurried through the Commons like a criminal with a blanket over his head. And no wonder.

So if, as seems inevitable, the authoritarian ideologues get their way, what is left? It is clear that they represent nobody but wealthy tax avoiders and intellectually impoverished bigots who make up the noisy core of Tory support. Can we just retreat and shout at the TV news?

I think that what we have witnessed in the past week tells us that isn’t going to happen.

Later this year, COP26 is happening in Glasgow. Before then, I urge us all to read this from one of the brightest and best people I know:

Bearing in mind the powerful message above from Musa Okwonga, I leave you with this final thought that links this back to the top of this piece. Ayebale Paphras may like to know he is not alone. 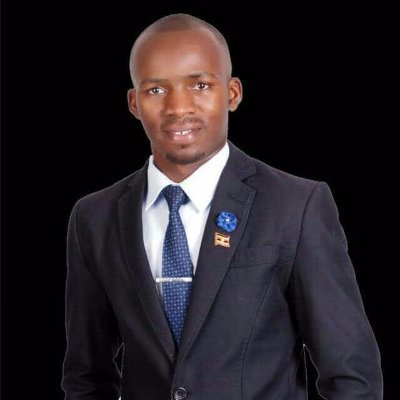 Solidarity with all activists.

GET THEM INVOLVED WITH THIS ISSUE:

[This piece was first published as a Twitter thread and turned into the above article on 16 March 2021 with the purpose of reaching a larger audience. It has been minorly edited and corrected, and published with the author’s consent. | The author of the tweets writes in a personal capacity.]